In the period January-September 2019, the movement of goods in the Port of Viana do Castelo recorded a year-on-year growth of 19%, as reported by the port administration . In the first 9 months of the year about 308 thousand tons of cargo were handled. The press release states that the monthly average at the port “exceeded expectations, registering an increase of 26% over the same period last year”.

In this time window, the outstanding segment was that of bulk solids, which recorded “a considerable increase”, with 124 thousand tons handled of this type of cargo corresponded to an increase of 112% over the same period last year. Among the main goods handled in the port of Viana, the agri-food stands out, which showed an exponential increase of 51 thousand tons (+ 537%), becoming “the main merchandise imported through the port infrastructure”.

“Since the beginning of the year, the Port of Viana do Castelo has experienced successive growth in the movement of goods. We have now entered the last quarter of the year with great expectations for the end of 2019. This port infrastructure has created a very interesting dynamism for the economy of the region and the country”, commented the Administration of Porto do Douro, Leixões and Viana do Castelo (APDL).

Due to its importance in the socio-economic development of the region, the port has been the object of an exhibition orientation, carried out by APDL, with the aim of promoting proximity with the local population and the academic community. It is worth remembering that on October 12 the Port of Viana do Castelo Day was celebrated, an event that will be in its sixth edition and attended by thousands of people. The port offered the population the opportunity to get to know the entire port infrastructure, including guided tours on board a boat along the Lima River estuary and visits to the naval shipyards.

It is recalled that the balance of the first half of 2019 had already been quite positive for the port, counting, in that period, with a movement of loads of the order of 213 tons until June. In a statement released in early August, APDL noted that the infrastructure “has been amazing, so this is expected to be the best year in the last six years”. 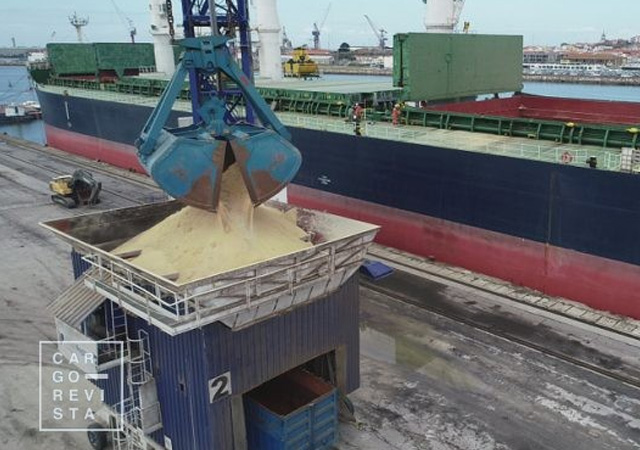 0Shares
Next
Manage cookie consent
To offer the best experience, we use technologies such as cookies to store and/or access device information. Consent to these technologies will allow us to process data such as browsing behavior or unique identifications on this site. Not consenting or withdrawing consent may negatively affect certain features and functions.
View more
Manage options Manage services Manage vendors Read more about these purposes
View preferences
{title} {title} {title}